The CIA has already blamed MBS for the brutal murder and dismemberment of the critical Saudi journalist Jamal Khashoggi in Istanbul.

Al Jabri painted a picture of a crown prince who used murder, torture, and hostage taking as normal instruments of statecraft. 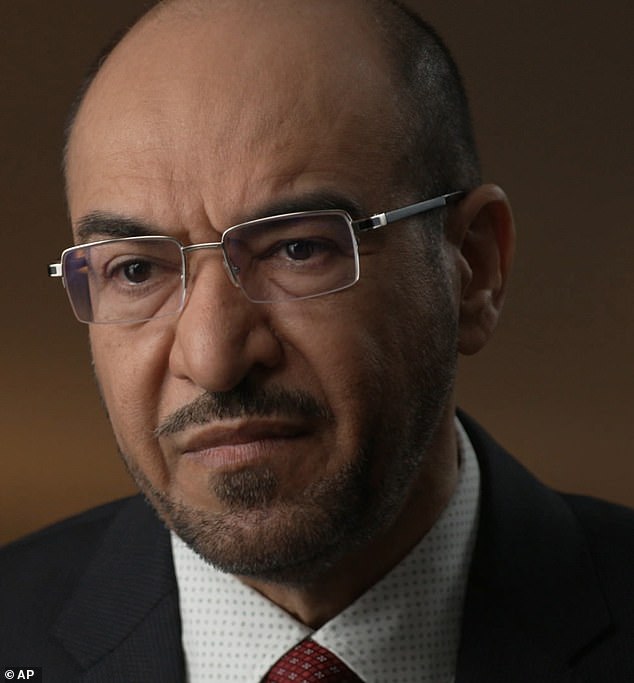 He has been driven to making these dramatic disclosures after MBS locked up members of his family in Riyadh, and, as he claims, sent a hit squad to Canada in an attempt to assassinate him.

The likely reason MBS is ruthlessly going after his own older cousin bin Nayef is because he worries that he may rival him for the succession when the current king dies.

But bin Nayef apparently has no further interest in high office. It is widely known by his friends in the West that he wishes to retire peacefully and spend time with his family.

In this context, MBS’s pursuit looks paranoid and detached from reality – and it has enraged intelligence figures on both sides of the Atlantic.

They are baffled that MBS would choose to go after two individuals so trusted by Western allies.

For years, bin Nayef was utterly committed to the task of destroying Al Qaeda in the Arabian peninsula, and ruthlessly set about doing so. 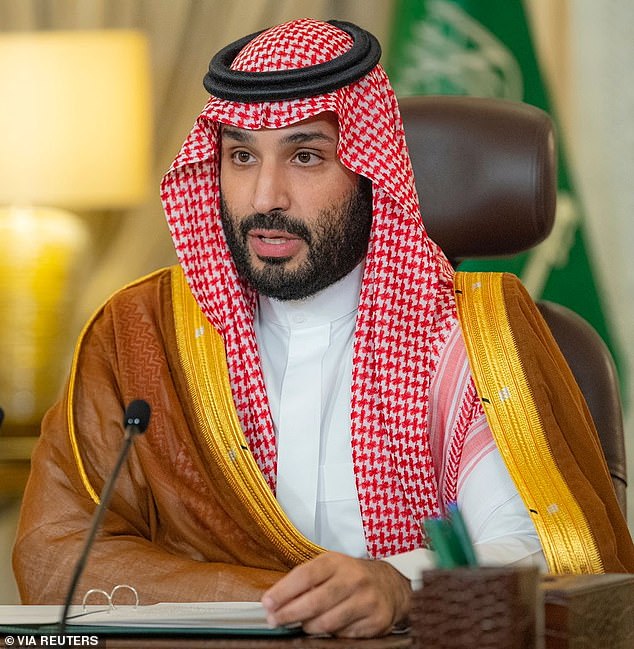 Mohammed bin Salman has even clamped down on hardline clerics, for instance, and imposed moderate Islam on the kingdom

He took serious risks on our behalf. Because of his actions, there were numerous plots against him.

One attempt – from a suicide bomber sent to kill him – left him badly injured. Bin Nayef was our trusted friend at a time of need, and his continuing detention on the same trumped-up charges as his former adviser al Jabri is completely unacceptable.

Following the appalling execution of Khashoggi, many Western leaders reluctantly accepted that MBS was someone they had to live with, despite their disgust. 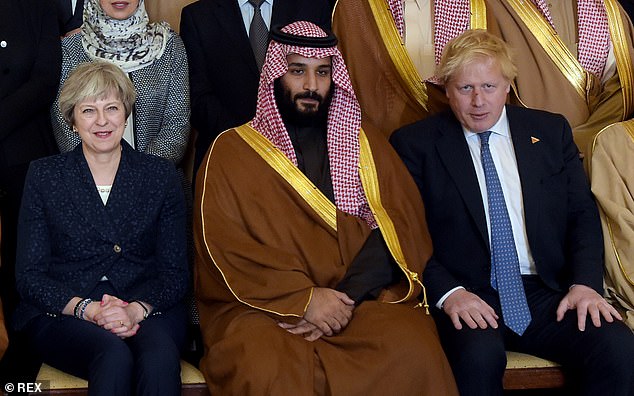 The Crown Prince in 2018 with then Prime Minister Theresa May and Boris Johnson when he was the Foreign Secretary. The Gulf State has for a long time been friendly with the UK

After all, Saudi Arabia is a longstanding friend of the UK and a valuable ally in a part of the world that contains many of our enemies.

And MBS wasn’t going anywhere. We have to deal with the reality that he is going to be king one day. And we have to recognise that his reform programme is good for Saudis.

MBS has even clamped down on hardline clerics, for instance, and imposed moderate Islam on the kingdom.

Given that Saudi Arabia contains the two most holy sites in Islam this has global influence.

Realpolitik is one thing – but these latest revelations make justifying our closeness to Saudi Arabia much harder.

Why on earth should Britain work together on trade and security when MBS treats our concerns about al Jabri and bin Nayef with such contempt?

We do not tolerate nation states sending hit squads into Western countries to carry out murder, even when those states are our enemies.

Why should we put up with it from our allies?

The crown prince needs to get real. The UK will press for domestic change and modernisation in Saudi Arabia as a critical friend.

But for that to continue, he needs to put a stop to this deadly medieval feud which is spilling out across international borders.

He needs to call off his dogs that are hunting down al Jabri, release his children and let bin Nayef have a peaceful retirement with his family.

Otherwise, those of us with a considered view of UK-Saudi ties will start to think that MBS has no grip on reality and it is time for us to change course.

Labor, One Nation and Rex Patrick unite to decry Coalition’s refusal to release…

Mark Esper Sues U.S. for Release of Material to Use in Memoir About Time in Trump…

Is it DeEnd for Postmaster General Louis DeJoy? Sure looks like it

Dec 1, 2021
A man wears a protective mask as he walks past the New York Stock Exchange on the corner of Wall and Broad…

Dec 1, 2021
Stocks gained on Wednesday to recover some losses after a sell-off a day earlier, when more hawkish remarks from…

Dec 1, 2021
Turkey has announced a return to a contentious policy of intervening in the currency markets in an…

Dec 1, 2021
It's been a bumpy ride for Bitcoin (BTC) investors. While waiting on the United States Securities and Exchange…
Prev Next 1 of 1,021